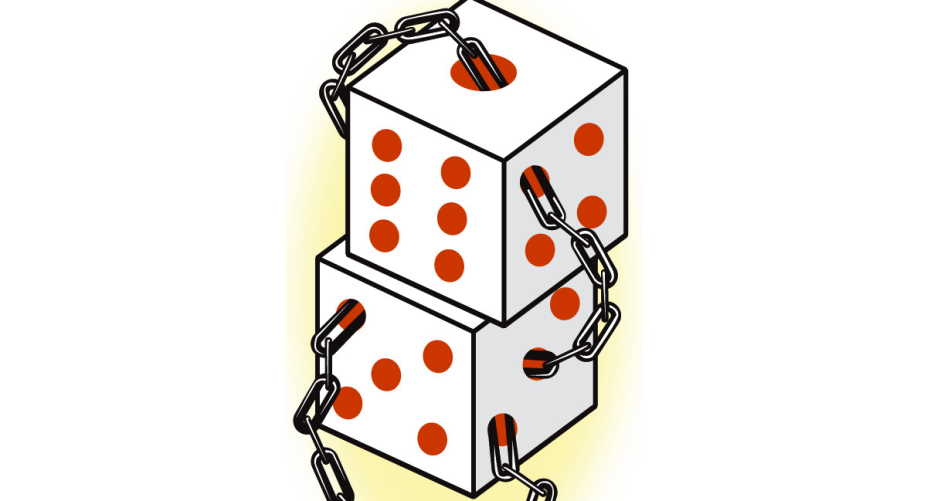 Gambling is a recreational game where players stake real money to play games in the expectations to win more money than invested. But gambling is a chance game, and your probability of winning the game is fifty percent.

Though gambling is not a hazardous act when played sportingly and not frequently, it turns out to be dangerous to the player and their closed ones when the habit of gambling is persistent and cannot be relieved unless gambled more and more each day. This is called problem gambling or gambling addiction.

The addicts tend to bet money despite losing a lot of it and consume allied substances to get away from the reality of being broke. It is estimated that there exist more than forty thousand problem gamblers in Ireland.

The gambling games in Ireland include various casino games, card scratch games, gaming machine games, Bingo, sports betting, etc. Of all these gambling games, the gaming machine games are the most addictive form of gambling and are played the most by Ireland’s players. The country had recorded a high rise in the money invested by the players in Ireland in the gambling industry, and it is a very unhealthy sign for the nation’s growth. The Government has decided to make amendments to the Gaming and lotteries act with this rise of players and control players’ gambling growth.

These players had staked the number of people addicted to gambling in Ireland in 2019, estimated to be around 40,000, and more than €10 billion. When classified, the players mostly belonged to the vulnerable poor class, and they had been borrowing money for gambling. These acts explicitly show how gambling addiction has intruded on the players’ sensibility and cognitive abilities. A study shows that each individual spends around €379 in the gambling industry, and the country is the seventh-largest gambling country in the world.

The country that gambles an average of €1.3 billion do not have a government’s proper recovery service. However, there are various centers and deaddiction centers conducted by volunteers. Gambling addiction should be taken seriously. If the addicts are voluntarily approaching, the closed ones of the addicts should help them recover the abuse and other allied addictions by introducing them to these deaddiction centers.

Sign up to receive our weekly email newsletter and never miss an update!

Our mission is to develop a community of people who try to make sound decisions. The website strives to educate individuals in making wise choices about gambling, betting, licensing, taxing and more.

This site uses cookies. By continuing to browse the site, you are agreeing to our use of cookies. Learn more